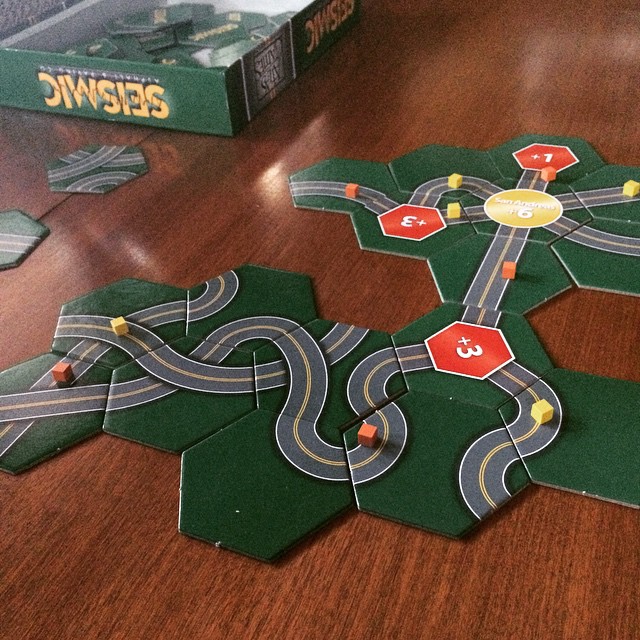 An upset of a winter, illustrated in a board game

It may not be a good sign if, when a friend asks you if you’ve run into any great new music for your yoga classes, you are completely stumped.

That said, my climbing buddy Josh did ask me this question right about when I was trying to prepare for teaching my very first Restorative Yoga class – as a substitute teacher. I normally teach Vinyasa, when for much of the class, stimulating and driving music is par for the course. I wanted to make sure I didn’t interrupt any healing that may have been going on for the students who dared to come to a class taught by a -gasp- sub. I had some good, nothing-in-English, flutes or strings music but I wasn’t sure I had a whole 90 minutes’ worth.

So, I went surf-shopping, and found some great new stuff.

I’ve been using some great other new stuff in my classes – and in my running – lately and I’d love to share these with you. Some were most excellent suggestions by various students (Adrienne, most recently but also Zoe, Art, Jessica and others) in my yoga classes.

In seemingly related news, I’m about seven weeks into my new job and I’m surprised to admit that it’s turned my world a little more topsy-turvy than I had expected. It’s weird, not being the person who has been there for 15 years. It’s a real challenge to my week, having a 30-minute (each way) commute, when for at least 8 years, my commute was a mere 5 minutes by car. It’s an adjustment, but a welcome one, not being the one person in charge of the look and feel of the optimal experience of a project, from beginning to end – to be a part of team that works together but also passes parts off to each other, at times. I opted in to this, to specialize, but I wasn’t as ready as I thought I was, to share in the responsibility. Music’s been … grounding through these changes.

Back to the music. Here is the stuff I’ve been digging – sometimes in my yoga class playlists, sometimes elsewhere – while cleaning house or going for a run. Enjoy!

I did end up buying some new (to me) music in preparation for Sunday’s Restorative Yoga class. I ended up using none of it on that day, but I hope to integrate a few tracks into future classes:

Happy Monday, all. If you have musical suggestions for me, leave a comment here!